Enbridge Gas wants to build a giant pipeline through Hamilton,  including through the Beverly Swamp, home to rare species and source of three creeks. 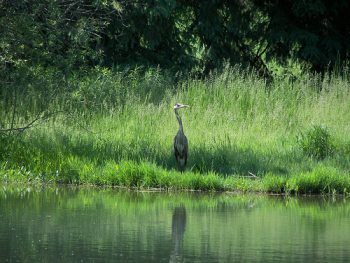 The pipeline will run through parts of the Beverly Swamp

Why? To allow us to increase imports of fracked gas from the United States.

Some of that gas is headed for New England, because American regulators won’t allow a new pipeline through their territory. 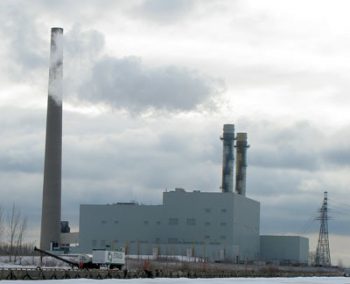 The pipeline will set the stage for a huge increase in use of polluting gas-fired generating plants.

And some of that gas would feed a huge increase in greenhouse gas-pollution from gas-fired generating plants in Ontario. They’re planning to boost greenhouse gas emissions from these generating stations by 400% if the pipeline is completed.

The high-pressure pipeline’s eight-lane wide right-of-way – where most of the construction activity would take place – would run through 10 kilometres of Hamilton. It would damage the part of the Beverly Swamp not owned by the Conservation Authority.

To pay for the pipeline, Enbridge Gas plans to increase rates for gas consumers throughout Ontario by $120 million. That’s because otherwise, Enbridge would lose money on the dicey deal.

There is no need for this pipeline. Ontario can keep its lights on at a lower cost and with much less pollution by restoring and expanding energy efficiency programs and by contracting for low-cost water power from Quebec.