We are asking Canada’s Deputy Prime Minister, Chrystia Freeland, to direct the Canadian Nuclear Safety Commission (CNSC) to immediately obtain the data (scrape samples) that are necessary to determine if the Pickering Nuclear Station’s pressure tubes are still fit for service. 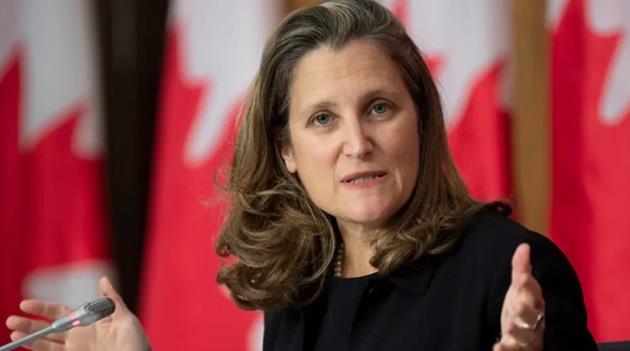 As reported in the Globe and Mail, in August 2018 the CNSC renewed the operating licence of the Pickering Nuclear Station despite the fact that Ontario Power Generation (OPG) had failed to supply the CNSC with reliable data (scrape samples) to show that the nuclear station’s pressure tubes are still fit for service.

According to Dr. Sunil Nijhawan, a nuclear engineer and consultant who once worked for OPG and specializes in accident and safety assessments, in a worst-case scenario a ruptured pressure tube could lead to a series of “cascading failures not unlike what happened at Fukushima”.

We wrote to the President of the CNSC, Rumina Velshi, on March 30th  and April 7th requesting her to direct OPG to obtain the scrape samples that are necessary to permit a scientific, evidence-based analysis to determine if the nuclear station’s pressure tubes are still fit for service.

Unfortunately, in her March 31st and April 13th responses, Ms. Velshi (a former OPG nuclear executive) refused to do so.

Ms. Velshi’s refusal to put the safety of GTA residents first is simply unacceptable.  As a result, we need the Deputy Prime Minister of Canada to direct the CNSC to immediately obtain reliable scrape samples from the Pickering Nuclear Station’s pressure tubes.

We understand that obtaining new samples will be costly for OPG. However, these costs would be dwarfed by the human and economic costs of a serious accident at this aging station, especially given the fact that more people live within 30 km of this station – 2.2 million – than any other nuclear station in North America.  A precautionary approach is absolutely necessary, and any costs incurred will be a direct result of OPG’s failure to obtain proper measurements in the first place.

What you can do